Camping Technique
Skip to content
CAMPING IN THE RAIN 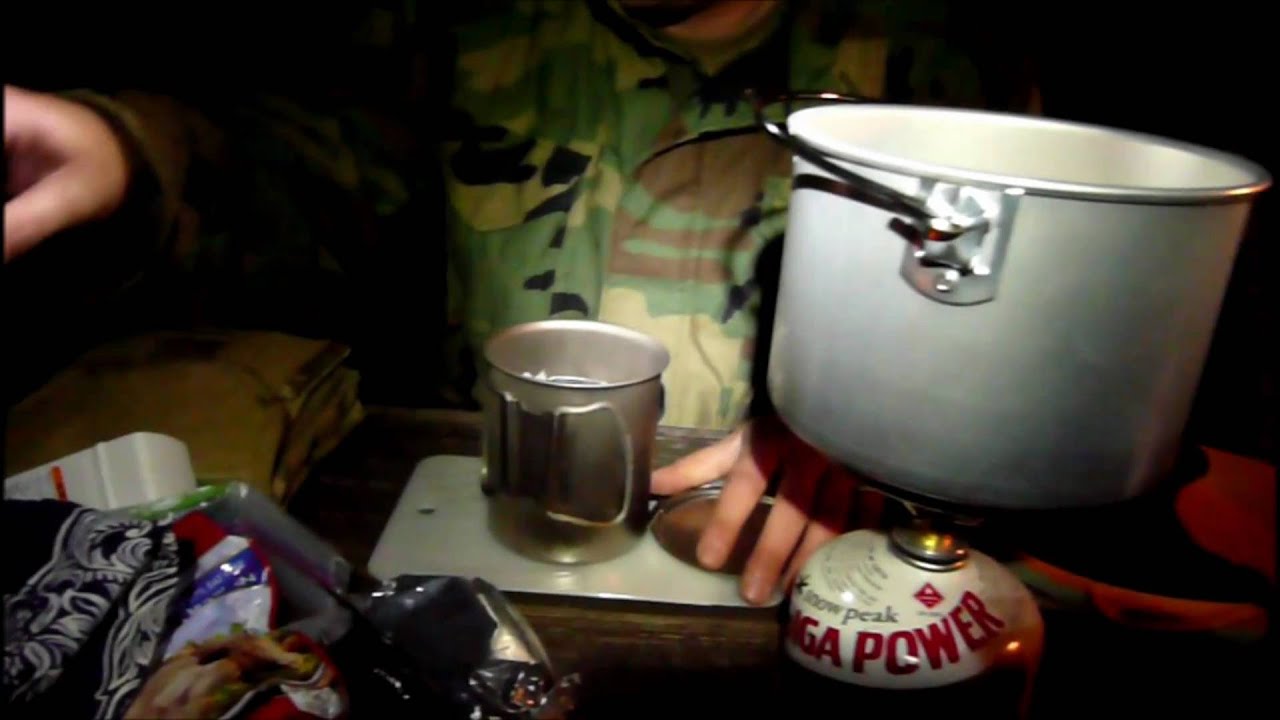 Located along the banks of the scenic Santa Fe River, a tributary of the Suwannee River, the park features sinkholes, hardwood hammocks, river swamps, and sandhills. As the river courses through the park, it disappears underground and reemerges over three miles away in the River Rise State Preserve. One of Florida’s first state parks, O’Leno was first developed by the Civilian Conservation Corps in the 1930s. The suspension bridge built by the CCC still spans the river.