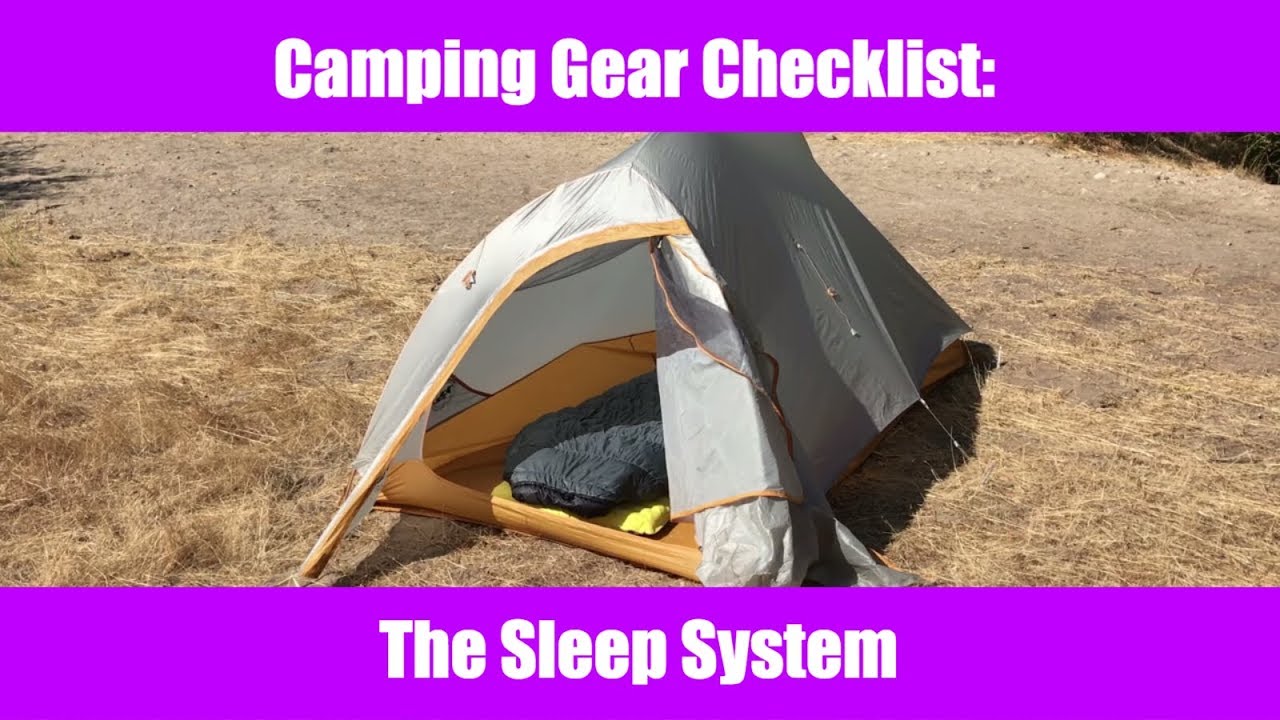 Hello again, everyone!! I’m back with travel vlog series 2.0. In this season, I will be doing a solo bike packing adventure along the remote Continental Divide bicycle route, aka. Touring the Great Divide! This 90% off-road, 2700 mile path will take me from Banff, Alberta down the Rocky Mountains to Antelope Wells, New Mexico. Come along and let me show you the views.

In this episode, I give you a first look into the camping gear I will be using for the Great Divide Bicycle Route. When bicycle touring, it is important to have the proper gear in order to take care of yourself while on the road, especially on such a technical route.

I will be putting these into a playlist called The Great Divide Mountain Bike Route, so hopefully that helps keep things organized!